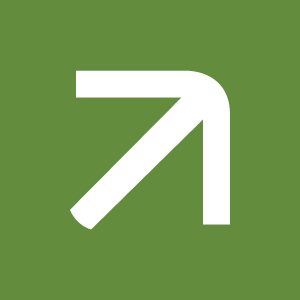 The iOS portion of the Canadian mobile advertising industry, estimated at $5.9 billion in 2019, is substantially underwritten by a 36-character ID. The simplicity of the Identifier For Advertisers (IDFA) belies its utility — use cases from retargeting, to frequency capping to attribution all have critical dependencies on this identifier.

Apple threw the mobile marketing industry into turmoil when they announced in June of last year that the IDFA would be placed under a permissioning model, the Ads Tracking Transparency framework (ATT). In a step unusual for Apple, the initial September 2020 release was pushed back to “early Spring” of this year. Rumors of further delays have circled, potentially in response to lagging developer adoption and threats of new tracking vectors developed in mainland China.

Why should asking users for permission cause so much chaos?