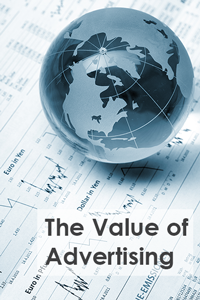 Key findings for the Canadian market include:

The total ad spend across the studied markets (EU, Japan, Korea, Australia and Canada) in 2014 is estimated to be $203 billion (EUR 146 billion). This is estimated to have supported $1.4 trillion CDN (EUR 972 billion) in GDP, which is equivalent to 4.7% of total GDP in these markets.

The results above suggest advertising has a significant impact on GDP across each of the markets studied.

In addition to the economic benefits, the study highlights employment and social benefits provided by advertising. Please note, Canadian data is not included on economic or social benefits.

The report also provides a market-by-market breakdown of share of advertising spend by channel.